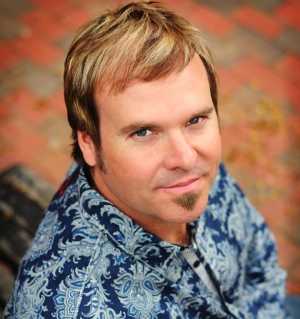 Former football player Terry Warren from Titusville, FL, was an NCAA All-American linebacker who attended Florida State University and was signed by the Dallas Cowboys. His promising football career ended suddenly when he broke his back on the field.

Now the athlete as a cd out, Amazing Love, as well as a spot in the new Will Ferrell comedy, “The Campaign,” that will be in theaters August 10. The film shows a clip from B.L. Stryker, a TV movie in which Warren starred with Burt Reynolds.