Fake doctors: Is one doctor out of 50 a phony physician? (Video) - Nashville Skin, Health & Beauty Examiner 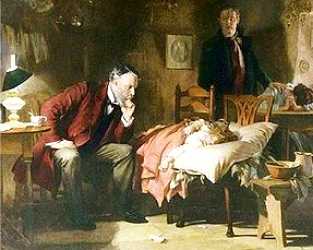 Fake doctors: Is one doctor out of 50 a phony physician? (Video)

Light rock station Mix 92.9 in Nashville featured a trivia question on Feb. 26 regarding the profession in which one out of 50 professionals was a phony. The answer was doctors.

Read more: Fake doctors: Is one doctor out of 50 a phony physician? (Video) - Nashville Skin, Health & Beauty Examiner
Posted by Kathryn at 4:12 PM No comments: 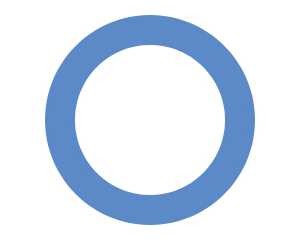 What is diabetes? Overview of diabetes mellitus

Diabetes, also known as diabetes mellitus, refers to a family of metabolic diseases in which a person has high blood glucose levels because the pancreas does not produce enough insulin or because cells do not properly respond to the insulin that is produced.

Read more: What is diabetes? Overview of diabetes mellitus - Nashville Skin Care Examiner
Posted by Kathryn at 7:13 PM No comments: 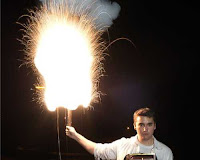 As reported, the new DIY Macro Exfoliater was just released by Rodan + Fields Dermatologists. Today the skin care company announced a special Flash Deal on their new ultimate exfoliating tool which was recently listed in Marie Claire Magazine as one of six "Home Improvement DIY devices to ramp up the performance of antiaging serums and creams." Ends Feb. 13.

Late-term abortions remain a serious health risk for women as well as a lucrative business for abortion facilities.  A 29 year-old woman was pronounced dead at a local hospital in Germantown, MD on Thurs., Feb. 7th, as a direct result of complications experienced during a 3rd trimester abortion by LeRoy Carhart, according to Maryland Coalition for Life (MDCFL). The incident took place the same day that another medical emergency took place involving Carhart associate Shelley Sella at a NM abortion facility.

Macro Exfoliator -- Do It Yourself Dermabrasion at Home! 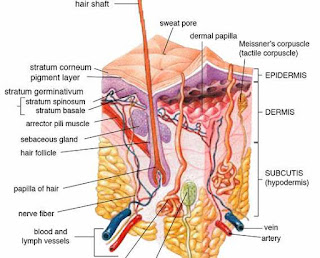 When the treated cancerous spots healed, they left small scars about as deep as acne scars behind. I tried microdermabrasion creams, scrubs and chemical peels, but those over-the-counter products only remove the top layer of loose dead skin and do not provide deep exfoliation.

In an effort to remove the scars and smooth my skin, my dermatologist recommended I have a series of clinical dermabrasions done on my using a medical device. I had a couple of days downtime after each treatment as my face would be red and somewhat raw looking with  a greasy ointment applied by the dermatologist. Each treatment cost $150 some 12 years ago.

I don't know how much they would cost today, but I do know that for the price of just two dermabrasion treatments 12 years ago at my dermatologist, I can now achieve pretty dramatic results at home. Details coming soon!

Recently this column reported on six devices listed in Marie Claire Magazine as "Home Improvement DIY devices to ramp up the performance of antiaging serums and creams." In breaking news, one of those devices, the new Redefine Macro...

The Nashville representatives at the Go Big skin care convention in Texas report that the BIG news today is the release of the new Redefine Macro Exfoliator. "The convention has started and we're going to keep you...

Posted by Kathryn at 9:18 PM No comments:

This information  from the American Academy of Dermatology (Academy) features three leading dermatologists’ expert opinions on the newest beauty technologies, ingredients and research, including botanical antioxidants and plant stem cells, cosmetic treatments in people of different skin tones, and the role of diet in acne.

Mayor Karl Dean joined several score of walkers on Jan. 26 at 10 a.m. at Centennial Park in Nashville to celebrate the finale of his 100 Mile Walk for 2012. Almost 100 people walked 100 miles or more from the beginning of October through the end of 2012

Posted by Kathryn at 2:51 PM No comments:

Find Out What's Right for Your Skin with the Solution Tool 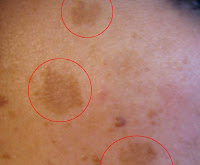 Dermatologists developed this tool based on how they work with their own patients in their practices. Take 5 minutes to answer the following questions and receive your own personalized recommendations and daily skincare routine.

Find out more at: Rodan + Fields Solution Tool
Posted by Kathryn at 2:21 PM No comments: 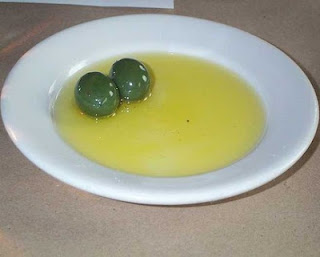 There is so much misinformation out there about natural products, and apparently, it makes natural product proponents very angry to address these concerns, so I thought it was a good idea to revisit this  skin care issue: