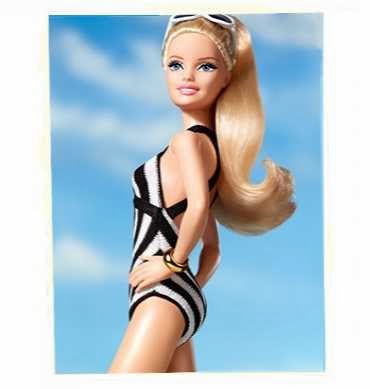 It was recently announced that Barbie doll will appear in the upcoming Sports Illustrated swimsuit edition. This has caused a great deal of controversy among those who believe that the slender "fashion model" doll causes little girls to have unrealistic body expectations.

Can you really blame a doll for the fact Americans are eating themselves into obesity?

There is a movement afoot to create fatter role models today, everything from demanding plus-size models to fatter Disney princesses. But which is the better role model? The answer is perhaps neither, but the health odds are stacked heavily in Barbie's favor.