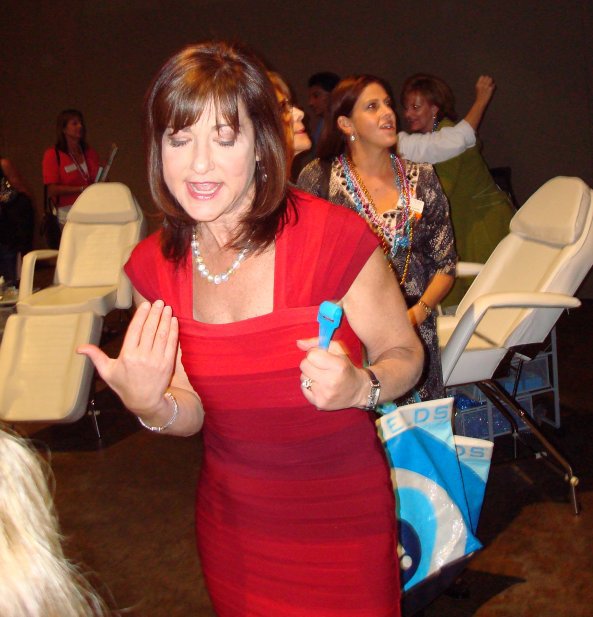 Lori Bush named one of 'Most Influential Women in Direct Selling'

Lori Bush, who serves as President and CEO of a leading national skin care company, was just named one of "The Most Influential Women in Direct Selling" by Direct Selling News (DSN).  Bush, who previously served as President of Nu Skin International, has also held several key positions within the skincare divisions of Johnson & Johnson Consumer Products Companies including Worldwide Executive Director Skin Care Ventures and Vice President of Professional Marketing at Neutrogena.

If you have questions about this unique business opportunity or the dermatologists skin care products from the doctors who created Proactiv, contact me.